There's a Song for That // Discouraged 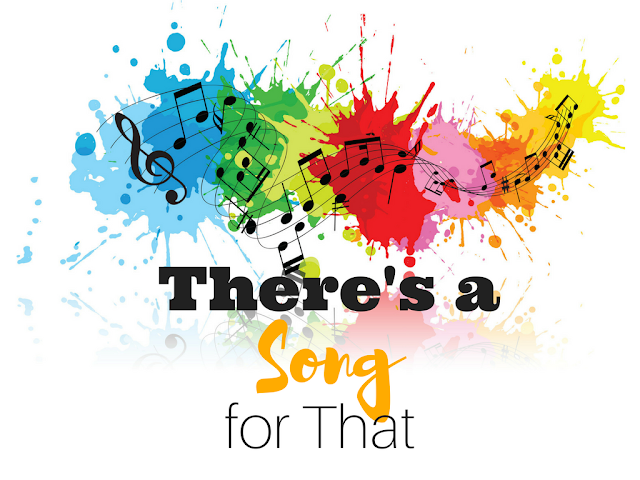 We all know how healing and amazing that music is. One of the many reasons why I love music is because there is a song that captures and/or explains every human emotion in life and I thought it would be fun to throw out moods and share songs that are about them or are an answer to them. There's a Song for That posts will be on Fridays (not every Friday necessarily). Now, onto the new feature....


There's a song for that: La Brea by Alex Isley

On an adventurous day last month, I poked around the radio portion of Spotify and saw that Hey Fran Hey curated set of chill music. Included on that playlist was a beautiful song named La Brea

. The velvety bass intro drew me in first and then the message in the song took me over. Last month (August), I was on the verge of going into the rabbit hole of self doubt about some things in my personal and professional life. The message in this song touched me to my core and helped me shift my focus from where I wasn't yet and hadn't accomplished to one of recognition that I have come a long way and overcome some large feats. If I had made it this far, I hadn't done so in heavy state of doubt. I had the song on repeat non-stop for quite a few weeks until my energy and thoughts moved back into a dominant state of believing that what I want for myself will be mine and is on its way. The lyrics and the audio of the song are below.

Whenever you need a pick me up, this song is a perfect answer. Stay encouraged everyone, we've all come a long way from where we started. :-)

Intro:Believe Believe Believe Believe Believe Believe*2Verse 1:I see pretty lights in the distanceI can be underneath them in an instanceI know, The road is gonna take meNo i won’t fall but if i did nothing could break meDon’t let fear get in front of youKnow just where you wanna go (know)Know in your heart you’ll arriveWhatever is ahead of you there is something that you should knowYou’re in for such a beautiful rideAnd so i...

Milan is a New York City based, creative writer and the founder of AGrlCanMAC. She's a self proclaimed accessories junkie who's passionate about healthy living, adventure, books, crystals, the Law of Attraction and arts & crafts. AGrlCanMAC is a resource for women of color all over the world who want to look good, radiate good and feel good at the same damn time.